Providing a platform for all forms of water sport, focused on Accessibility.

In 2014 founders Pat and Simon Davis realised that a next step was needed to allow less able people to have ‘hands-on’ experience in various watercrafts and so a partnership with Bisham Abbey Sailing & Navigation School (BASNS) was created.

After some years, a separate charity – Accessible Boating Thames – was created to focus on accessibility for people with various abilities.

Initially ‘Rivertime 2’, a specially designed Wheelyboat was purchased to allow wheelchair users to easily access a powerboat and take the helm. Two bell boats were then acquired, (along with a powered safety boat) and two weeks of sailing school time per annum was designated for groups of SEND School children (two groups each day) to experience time in catamarans, in company with their carers (when appropriate).

Shore- side support during these weeks is provided by volunteers from the local community. A specially adapted hoist allows transfer from a wheelchair into the boat.

The operation was extended in 2017 to allow disabled people to attend Bisham Abbey on Sundays when the Wheelyboat is available along with a number of sailing dinghies; and with the support of volunteer coaches, safety boat etc. 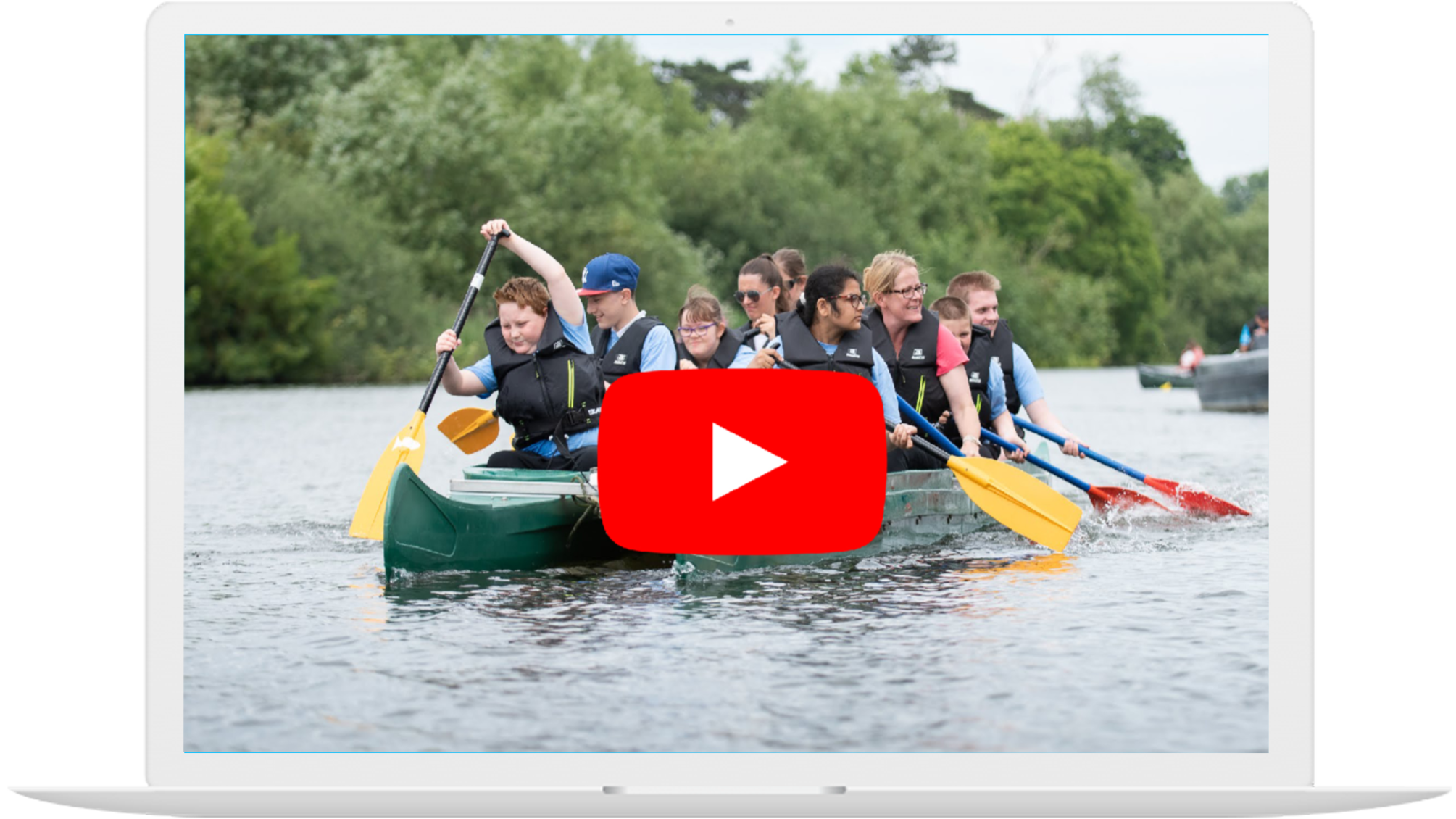 Providing  a platform for all forms of water sport focussed on accessibility in a safe, low volume environment 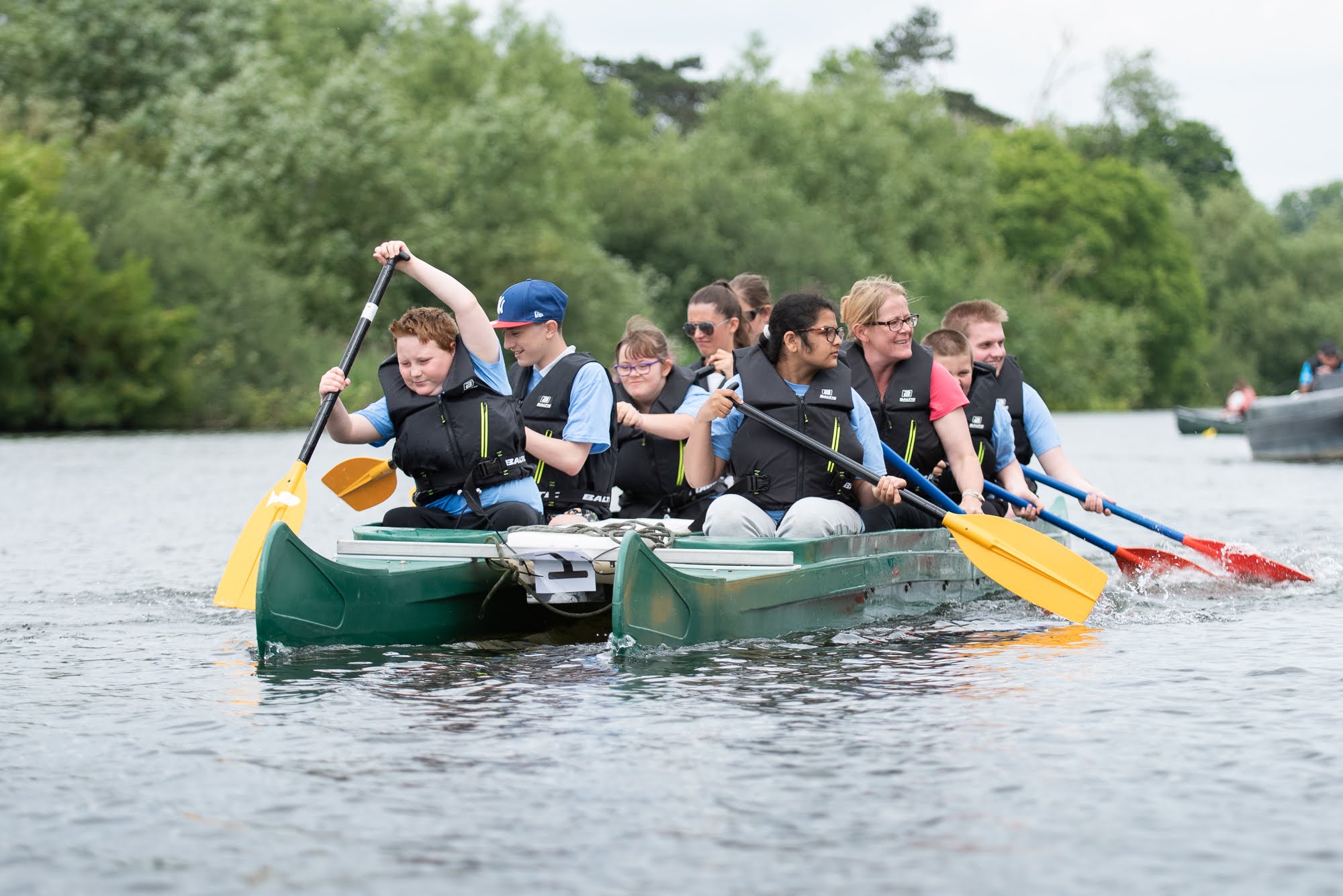 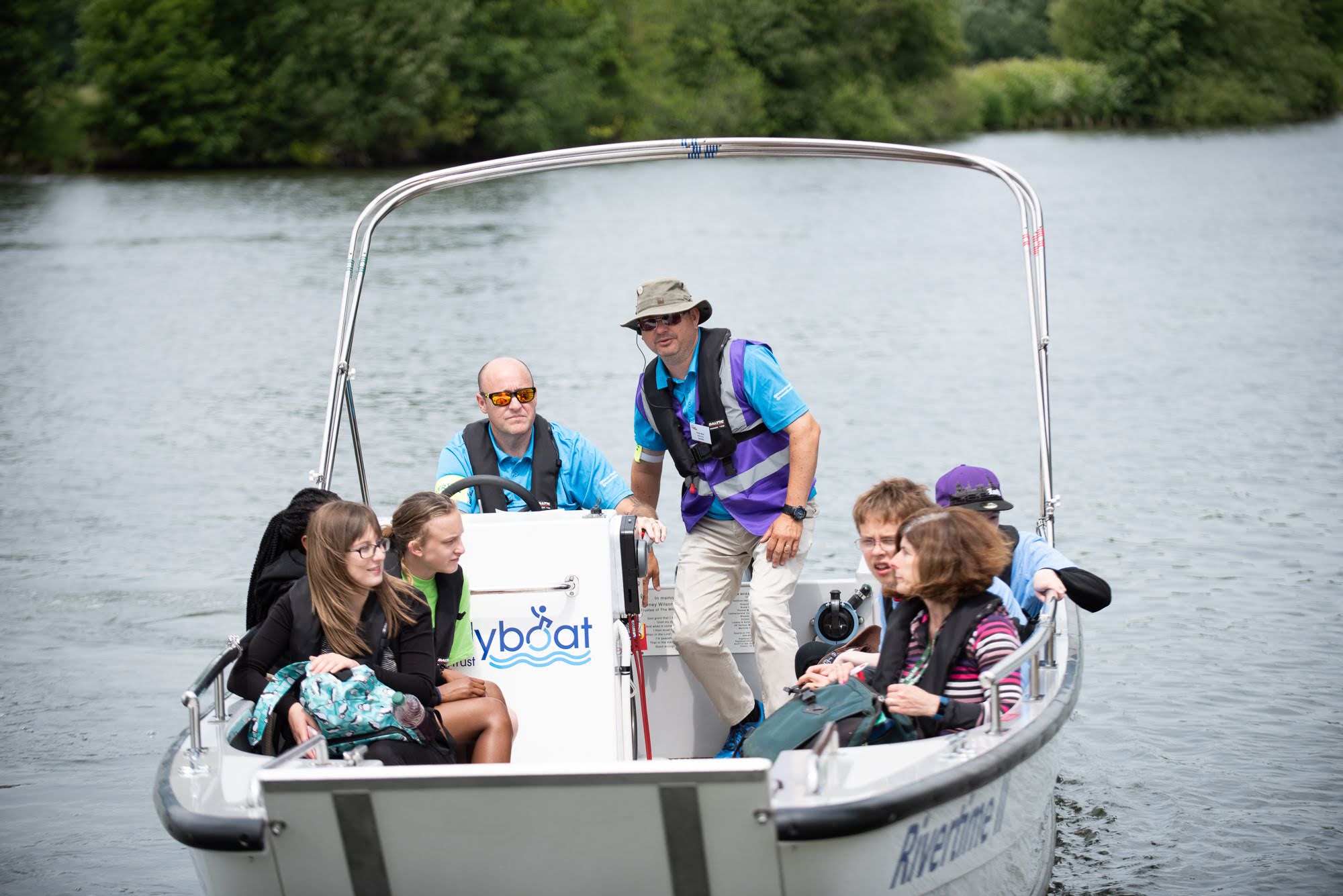 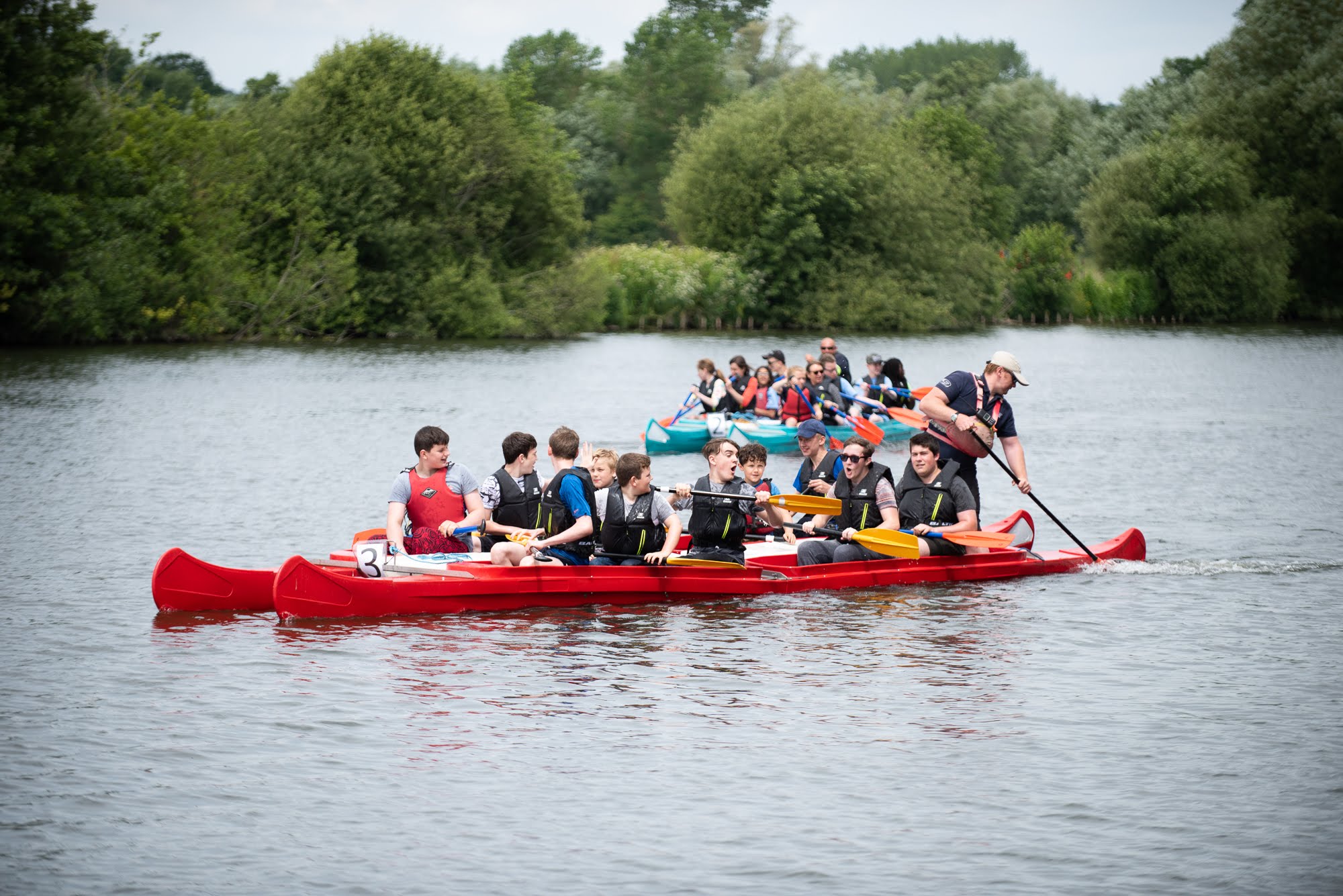 To enable people of varous abilities to enjoy weekly meetings, or specific sessions, facilitated by fully trained and certified personnel in accordance with the mission, vision and values of Accessible Boating Thames including:

An opportunity for people of various abilities to enjoy boating experiences with others on a regular basis:

Click HERE to visit the Accessble Boating Thames Site
We use cookies to ensure that we give you the best experience on our website. If you continue to use this site we will assume that you are happy with it.OkPrivacy policy